A Brief History of The McLean Mill Historical Site

The Mill was operated by R.B. McLean and his three sons from 1926 to 1965. It is a showcase of pioneering get-it-done attitude and inventiveness. The mill is typical of the remote coastal lumber camp and sawmill complex from the middle of the last century and has been named a National Historic Site (1989) to commemorate the history of logging and saw milling in British Columbia. The site is a very complete collection of industrial and personal memories of the people that lived and worked there.

Since 1995 and continuing to the present, the site has been restored with funds from Heritage Canada, Forest Renewal BC, the BC Heritage Trust, BC Community Futures, the Regional District of Alberni-Clayoquot and the City of Port Alberni. MacMillan Bloedel donated the land. The sawmill has been rebuilt to operate as it did in 1965, including a replica of a 1928 log carriage. The camp buildings are in the process of been restored and furnished as they were at particular times in their history. 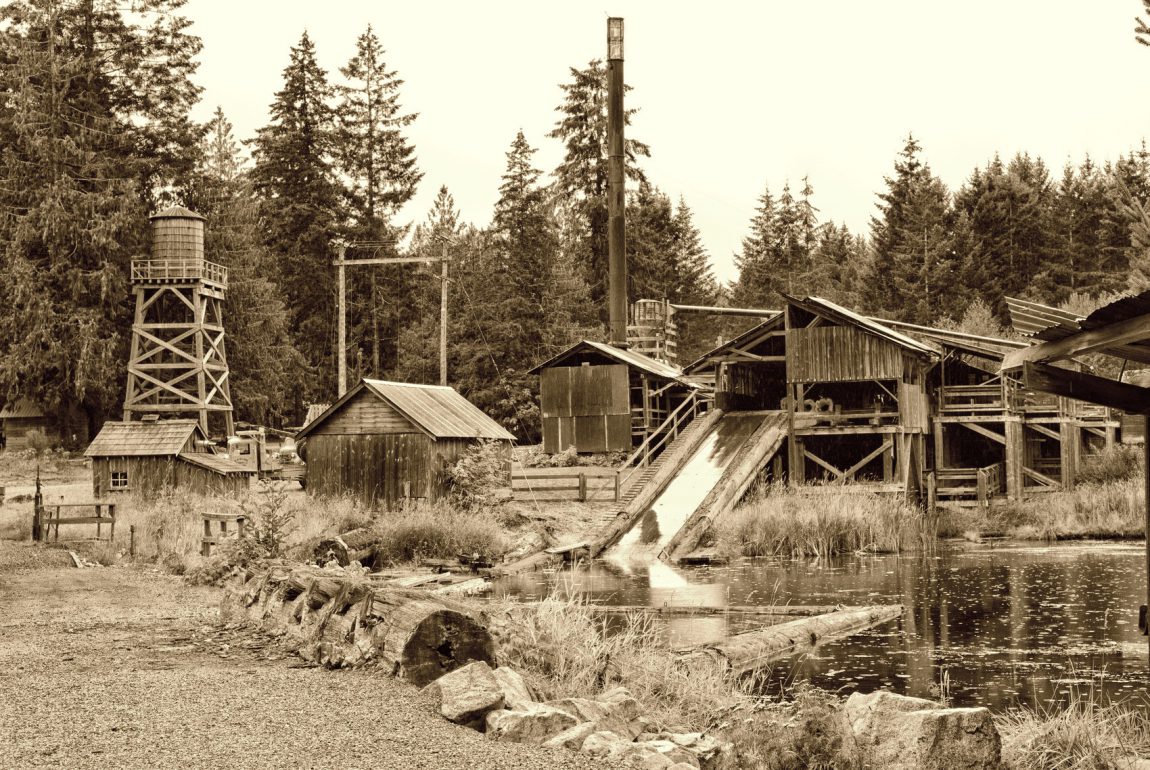 Over the past 20 years the Western Vancouver Island Industrial Heritage Society has restored a number of pieces of railway rolling stock that operated in the Alberni Valley. These include the “2-Spot”, a 1912 Shay logging locomotive, the 1928 Westminster Iron Works “Buda” a gas powered switching engine and the 1929 Baldwin 2-8-2T, the “No.7” which pulls the train to the McLean Mill.

The Society was originally formed to restore the Shay logging locomotive 2 – Spot in 1980. They then turned their attention to the steam donkey from the McLean Mill. The Society has operated a steam and diesel train ride along the industrial waterfront in the City since 1984 operating out of the restored 1912 CPR Station at Argyle and Kingsway. They also took the 2-Spot and the steam donkey to “Steam Expo” in Vancouver in 1986. They love to pull wrenches and tell stories and maybe you’ll meet some of them on the train. 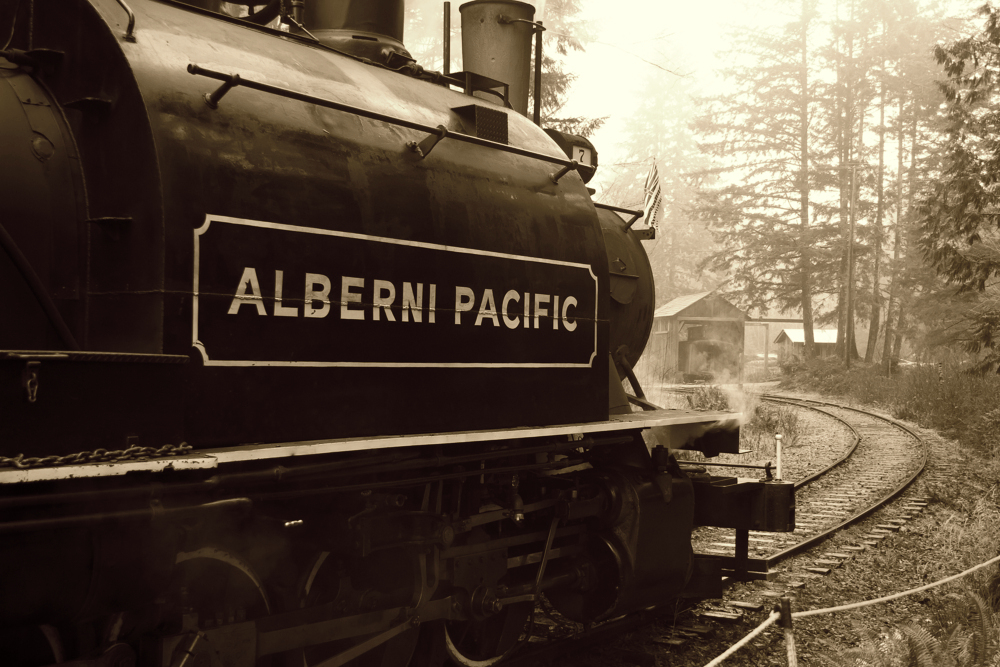 For More INFORMATION And To Stay UPDATED On Their MANY Upcoming Events Visit: https://mcleanmill.ca